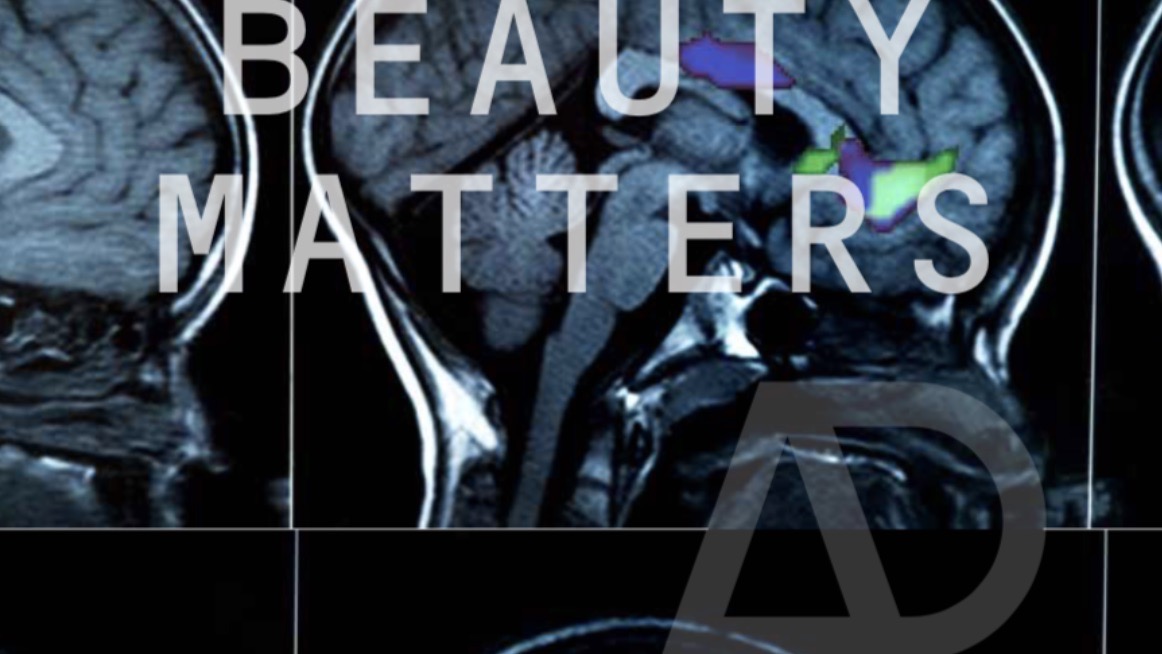 Beauty in architecture matters again. This issue of AD posits that after 80 years of aggressive suppression of engagement with aesthetics, the temporarily dormant preoccupation with beauty is back. This is evidenced by a current cultural shift from the supposedly objective to an emerging trust in the subjective – a renewed fascination for aesthetics supported by new knowledge emanating simultaneously from disparate disciplines. Digital design continues to influence architectural discourse, not only due to changes in manufacturing but also through establishing meaning. The very term ‘post-digital’ was introduced by computational designers and artists, who accept that digital gains in architectural design are augmented by human judgement and cognitive intuition. The issue takes an interdisciplinary approach to this re-emerging interest in beauty across neuroscience, neuroaesthetics, mathematics, philosophy and architecture, while discussing the work of the international architects, in both practice and academe, who are generating new aesthetics.

GLIMPSES INTO THE MAGAZINE

An introduction by Yael Reisner, the guest-editor

Architecture and beauty, a symbiotic relationship

3 essays by an interdisciplinary range of contributors

10 essays by the contributing architects